From Eastward Wiki
Jump to navigation Jump to search

Earth Born is a video game inside the world of Eastward. After purchasing a Memory Card in early game it can be played on televisions found in cities.

There are several characters that accompany and fight with Rocket the Knight on his quest. 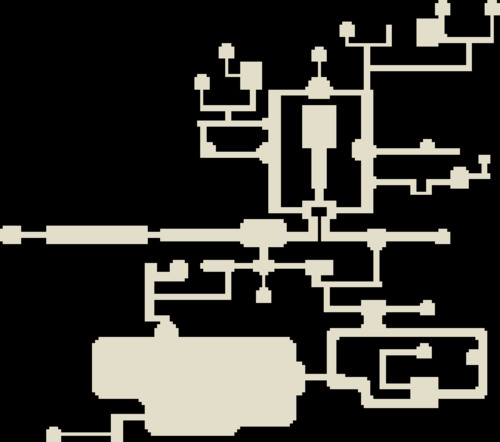 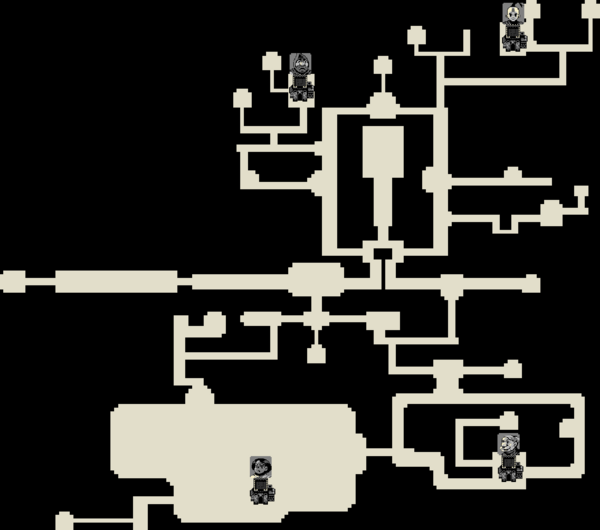 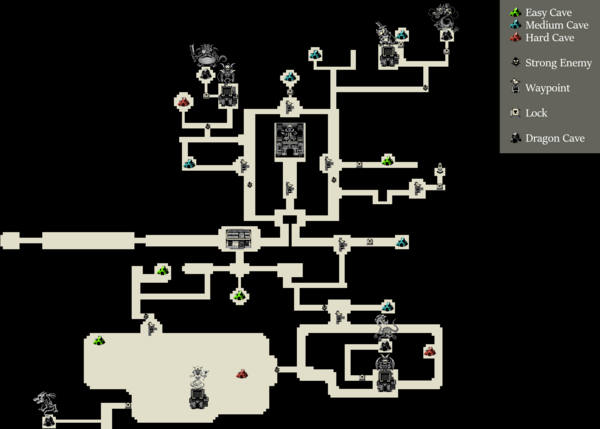 SPD - Speed, determines the order in which party members take their turn

Determining whether an attack hits depends on the AGI of both parties as well as their doge and hit rates. Every character (not enemy) has in inherent dodge rate of 5 and every character and enemy (with the exception of the princess who has 1000 and the gull swordsman who has 200) has a hit rate of 100 attacker hit rate - attackee dodge rate - (attackee agil - attacker agil) / 2

Physical: Physical resistance is calculated as: 1 - def / (25 + def) where def is stamina + buffs

If defending damage is halved.

Near Earth Born machines are Pixball machines which dispense collectable monsters in exchange for tokens. These monsters each corrispond to an item which can be used inside Earth Born. 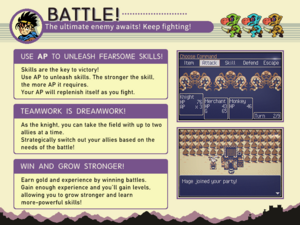 Use AP to unleash fearsome skills!

Skills are the key to victory!

Use AP to unleash skills. The stronger the skill the more AP it requires.

Your AP will replenish itself as you fight.

As the knight you can take the field with up to two allies at a time.

Strategically switch out your allies based on the needs of the battle! 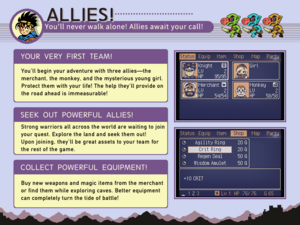 You'll begin your adventure with three allies - the merchant, the monkey, and the mysterious young girl.

Protect them with your life! They help they'll provide on the road ahead is immeasurable!

Strong warriors all across the world are waiting to join your quest. Explore the land and seek them out!

Upon joining, they'll be great assets to your team for the rest of the game.

Buy new weapons and magic items from the merchant or find them while exploring caves. Better equipment can completely turn the tide of battle!

Explore the strangest and most dangerous world!

Find the seagull statues scattered across every corner of the world!

Use the statues to travel instantly from one location to another is the only way to beat the Demon King within seven days!

Activate a statue once and you can continue using it throughout the rest of the game.

Menacing caves rife with danger lay scattered across the land.

Challenge them to earn experience and treasure!

The inn serves as a home base for the knight and his companions. Take time to rest before moving on to your next adventure! And don't forget about the allies awaiting your call at the tavern! 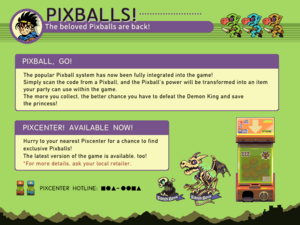 The beloved Pixballs are back!

The popular Pixball system has now been fully integrated into the game! Simply scan the code from a Pixball. and the Pixball's power will be transformed into an item your party can use within the game. The more you collect. the better chance you have to defeat the Demon King and save the princess!

Hurry to your nearest Pixcenter for a chance to find exclusive Pixballs! The latest version of the game is available. too! For more details. ask your local retailer. 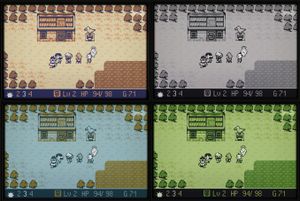 Beating the game for the first time unlocks the following: